Nowadays, organic cotton is not just for rich people but is for everyone who understands the importance of sustainability. Organic cotton plays an important role in protecting all livings from the impacts of chemicals and climate change as well as ensuring safe and fair working conditions for the people in the supply chain.

Organic cotton production is a ‘proof of concept’ for the significant and strengthening focus and effort on restorative and regenerative practices for agriculture. Rebuilding soil health, water cycles, protecting biodiversity both above and below soil across our working lands is essential for our future and is key to the nature-based approaches that comprise over 30% of solution for climate change.

With this article, we would like to look at the importance of regenerative agriculture and non-GM seed in cotton production and how they can help us combat climate change.

Let me explain the difference between regenerative agriculture and organic farming first!

Organic farming can assure you that the land which the product was grown was managed without the use of fertiliser and pesticides, however, it cannot tell you whether the health of the land is improving or not. While the intention is to promote ecological balance and conserve biodiversity, the system does not endeavour to rebuild or regenerate the soil. Still, it’s a million times better than conventional farming. Recently, a new “regenerative organic” certification was introduced to further incorporate management principles focused on the soil and its health.

Conventional farming requires a massive amount of water, land, and pesticides. The U.S. agriculture industry emitted 698 million metric tonnes of carbon dioxide in 2018 alone. The damage to farm soil kicked into overdrive as farmers planted the same monoculture crops year after year and added more chemical fertilisers to make up for the sapped minerals and dead microbes.

Organic farming and regenerative agriculture systems are known to be more effective than conventional systems at capturing CO2 from the atmosphere and sequestering it in the ground as soil organic matter. As a result, the soil carbon pool is approximately three times larger than the atmospheric pool. According to The National Academies of Sciences, Engineering and Medicine, sequestering CO2 with the power of healthy soil could potentially eliminate upwards of 250 million metric tonnes of CO2 annually.

Regenerative agriculture is not a ‘one size fit all’ practice because each farm or ranch differs based on unique natural resources, climate variability, and animal and ecological dynamics. Instead, farmers apply those principles for their particular region, operation and personal situation, and look at the combination of methods that support resilience as well as build and nourish our ecosystem. 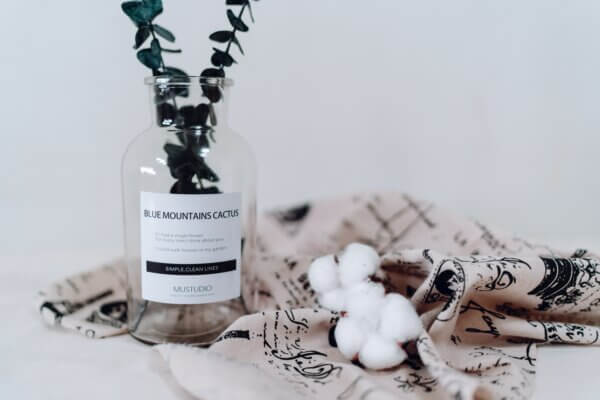 Why Non-GM Seed is Better Than GM Seed

The non-genetically modified seed that is suitable for growing organic cotton is crucial for ensuring both integrity and growth of organic cotton production. Within the global cotton land area of 32.9 million hectares, around 76% was planted with non-GM seeds in 2018.

Genetically modified (GM) cotton was created to sustain an intensive agricultural system by reducing the use of pesticides, thereby limiting their farm to human health and the environment. Developed as a tool to improve pest management, it has been presented as a technology that will bring economic growth to cotton farming communities. However, there are several concerns with the technology and how it affects the environment, society and farmers’ financials especially regarding the long-term implications of introducing GM cotton.

Research results still vary and economic benefits associated with GM crops have yet to be proven over the long term. Uncertainty about the financial benefits of GM adoption is one of the most significant risks to farmers who also experience ever-rising production costs and cotton price fluctuations on the global cotton market. GM crops can be a particularly costly risk to cash-poor farmers when a financial loss occurs as a result of crop failure, which could limit their ability to purchase GM seed and associated inputs. The inputs are often capital-intensive cotton farming production system, poses a significant risk of debt, bankruptcy, and even farmer suicides if returns do not pay off, especially for small farmers in countries that do not provide economic safety nets.

With the increasing use of GM cotton comes concerns over the insect and weak resistance to pesticides. The ubiquitous use of toxins in GM cotton agriculture is already creating resistance among bollworms, and the emergence of secondary pests has been observed in India’s cotton production. The pest attacks can result in additional pesticide applications being needed, which comes with additional costs for production and environmental damage.

A similar phenomenon can be observed with weeds becoming resistant to the herbicides used in combination with herbicide-tolerant (HT) crops. A review of 900 studies found that adoption of GM crops initially reduced the use of herbicides, but that resistant weeds later evolved, and resistance to herbicide glyphosate has led to creased usage of the herbicides. As a result, now farmers are spending more on seeds, more on fertiliser and more on insecticides.

The introduction of GM cotton has raised concerns about farmers’ dependence on the agrochemical industry. Farmers do not save GM seeds from previous harvests because GM cotton plants are F1 hybrids (i.g. the first generation offspring from two distinctly different parent plants). As a result, farmers planting GM cotton must buy new seeds each year to avoid having uneven paint types with lower production. They must also pay the technology fee associated with GM seeds.

One study estimated that the one company alone owned up to 95% of the cotton seed market in India through its GM seeds. In 2018, 76% of conventional cotton production worldwide was genetically modified. The introduction of GM cotton also has disconnected farmers from the plant breeding process, risk the loss of agricultural know-how that has been passed down for centuries.

While organic cotton was once seen as a “niche,” today, brands of all sizes are marking its major components of their fibre and material portfolio. More and more brands and retailers are setting targets and making commitments to increase their use of organic cotton, encouraged by growing evidence of the sustainability benefits of fibre and organic farming.

What are your thoughts on organic cotton, regenerative agriculture and non-GM seeds? Let us know what you think! 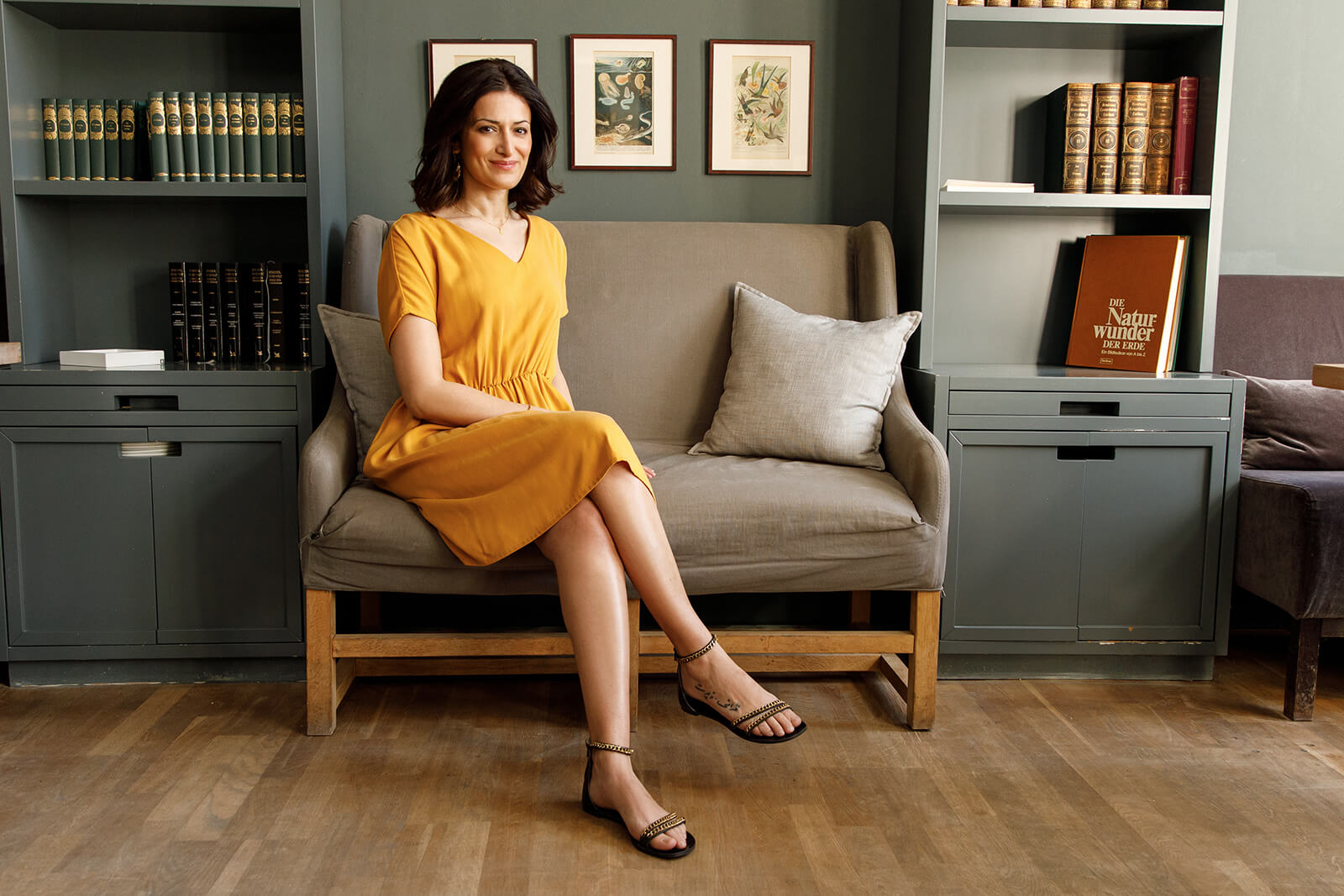