Happy Valentine’s Day! What does the day of love mean to you? Especially in the current Corona crisis, love for others is what we miss the most, so we thought of something special. With the l’amour est bleu “Love Stories” we tell you different love stories through interviews. These stories are meant to inspire, make you think or simply entertain you. Our wish is to bring the topic of love to the fore and to show you how many different faces love can have. In the first love story, we tell you about Nici and Florian – how they found love and what makes them so happy in their relationship. The two are in no way a picture-book love couple. Florian is never too shy to make fun of Nici, while Nici doesn’t mince words and openly throws whatever comes to her mind at Florian. But this honest, imperfect way of dealing with each other makes their love affair almost perfect.

How did you get to know each other?

Nici: Are you allowed to fib?

Florian: Why? Quite classically on the internet. Through a dating app.

Nici: But you have to say that we wrote back and forth for a year until we met in person.

How did that happen?

Nici: We both wrote to others at the same time and Florian actually cancelled two meetings at short notice because he met someone and fell in love right away at the first meeting. Nevertheless, we stayed in touch more or less regularly.

Florian: I have to tell you that after my marriage ended and I started dating again, I was simply searching for a long time for a feeling that I had lost in the marriage. I simply no longer knew that feeling of being in love. I had written to several women in parallel and then always thought very quickly that I was in love, which then turned out to be different after some time. Well, at some point we met in person and then I stopped writing in parallel.

Was it love at first sight?

Nici: Not with me. At first I was just curious who falls in love so quickly and then – even though it’s great of course – immediately stops contact.

Florian: At any rate, I was very impressed at first glance.

And then you stayed after all?

Nici: Yes. In somehow I liked him. Although I have to say that I was a bit irritated by his great openness when we were writing, even before we met in person! He openly told me every little thing about himself and his life and I found that quite careless.

“We have a lot in common, like similar things. It was all so natural and uncomplicated right from the start – without drama or childish games.” 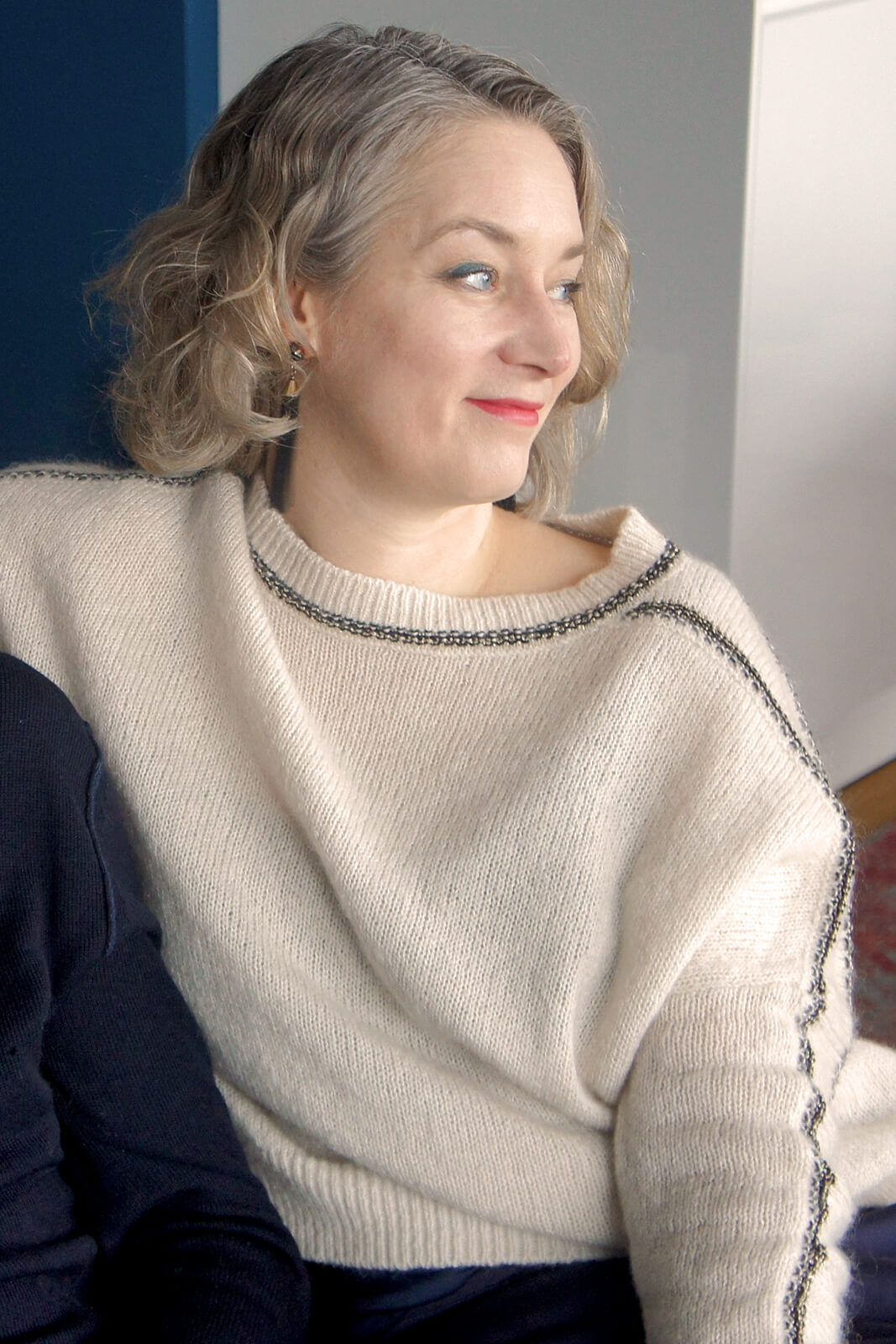 What finally convinced you to enter into a relationship with Florian?

Nici: We have a lot in common, like similar things. Everything was so natural and uncomplicated right from the start – without drama or childish games. In the end, it was also Florian’s emotional nature that attracted me, because I tend to struggle with that at the beginning.

Florian, did you think that you would have such an intense relationship again after your marriage?

Florian: When I entered into the marriage, of course not, but when it was coming to an end, I had the hope that I would fall in love again afterwards.

Nici: But why not?

Weren’t you afraid of giving up everything and starting all over again? After all, you started a family with your ex-wife.

Florian: Honestly, no. I was so unhappy in the marriage at one point that I couldn’t go on like that.

Nici: Staying in an unhappy relationship would just be convenience, wouldn’t it?

Some people stay in an unhappy relationship because they are afraid of staying alone or fear not finding anyone new or better.

Nici: A friend once told me: “If you are not better off with someone than without that person, then you should leave”.

Were you never afraid that you wouldn’t find a suitable partner?

Nici: No, and I also think that fear would be the wrong word. Of course, I have asked myself from time to time: “Is there actually what I am looking for? Do I have too high expectations?” But even though it’s nicer together, I think I can also enjoy my life without a partner. 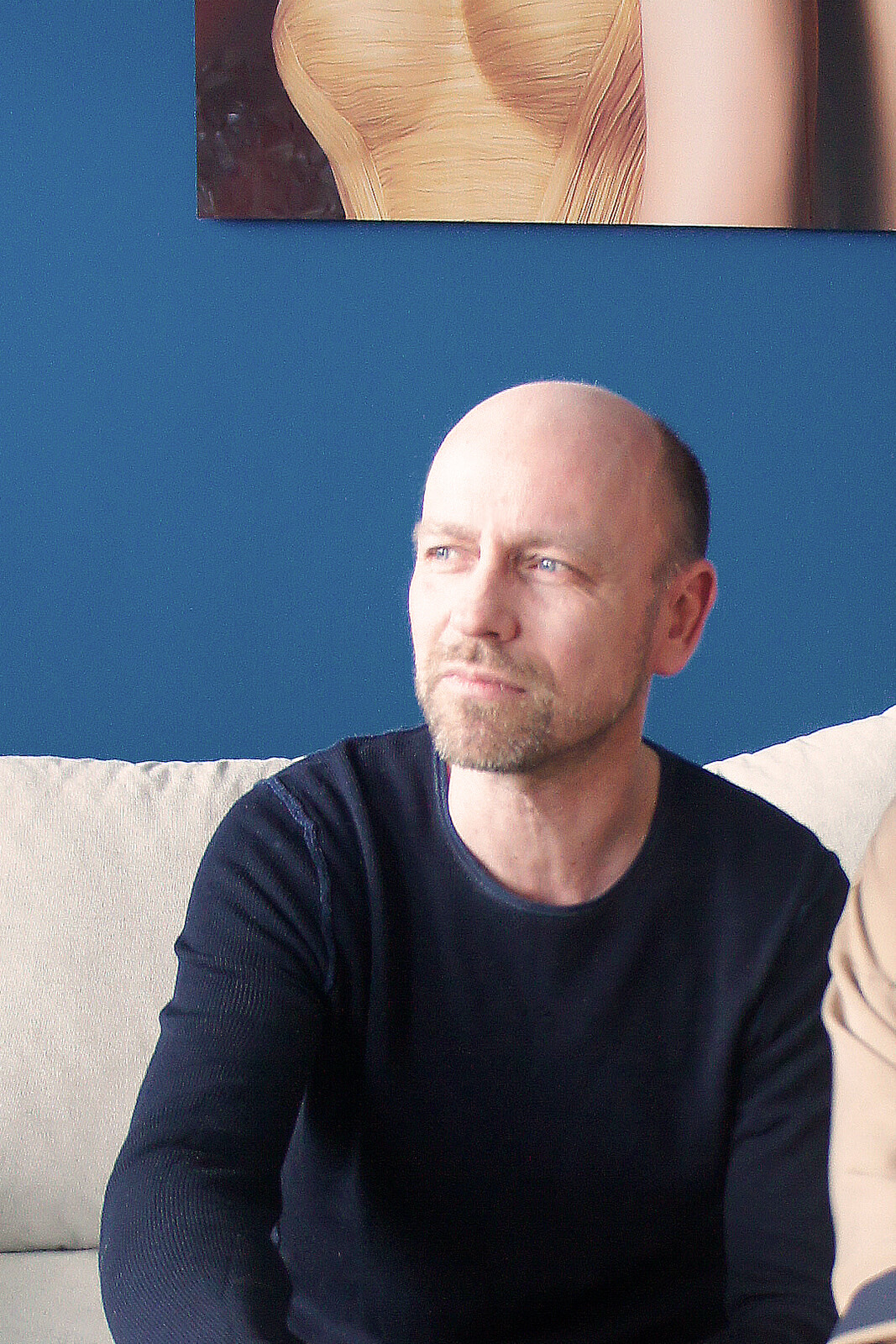 Were there moments when you were really frustrated with the online data?

Nici: Sure, but I don’t think you should take it so seriously. It’s like in a bar, just because the wrong guy approaches you there doesn’t mean that everyone is like that.

Florian: No, I wouldn’t really say frustrated. I savoured my single life for a while after my break-up, but I realised that it hadn’t given me what I was looking for. I was looking for a serious relationship.

Did you imagine your life back then as it is today?

Nici: I don’t think so. My teenage idea of my future was to live with my husband in a house in the green surroundings of a city with two or three children and a dog, and not in the middle of the hustle and bustle of a big city.

Florian: I didn’t have as concrete a picture as Nici, but I did have the idea of having a family with children. 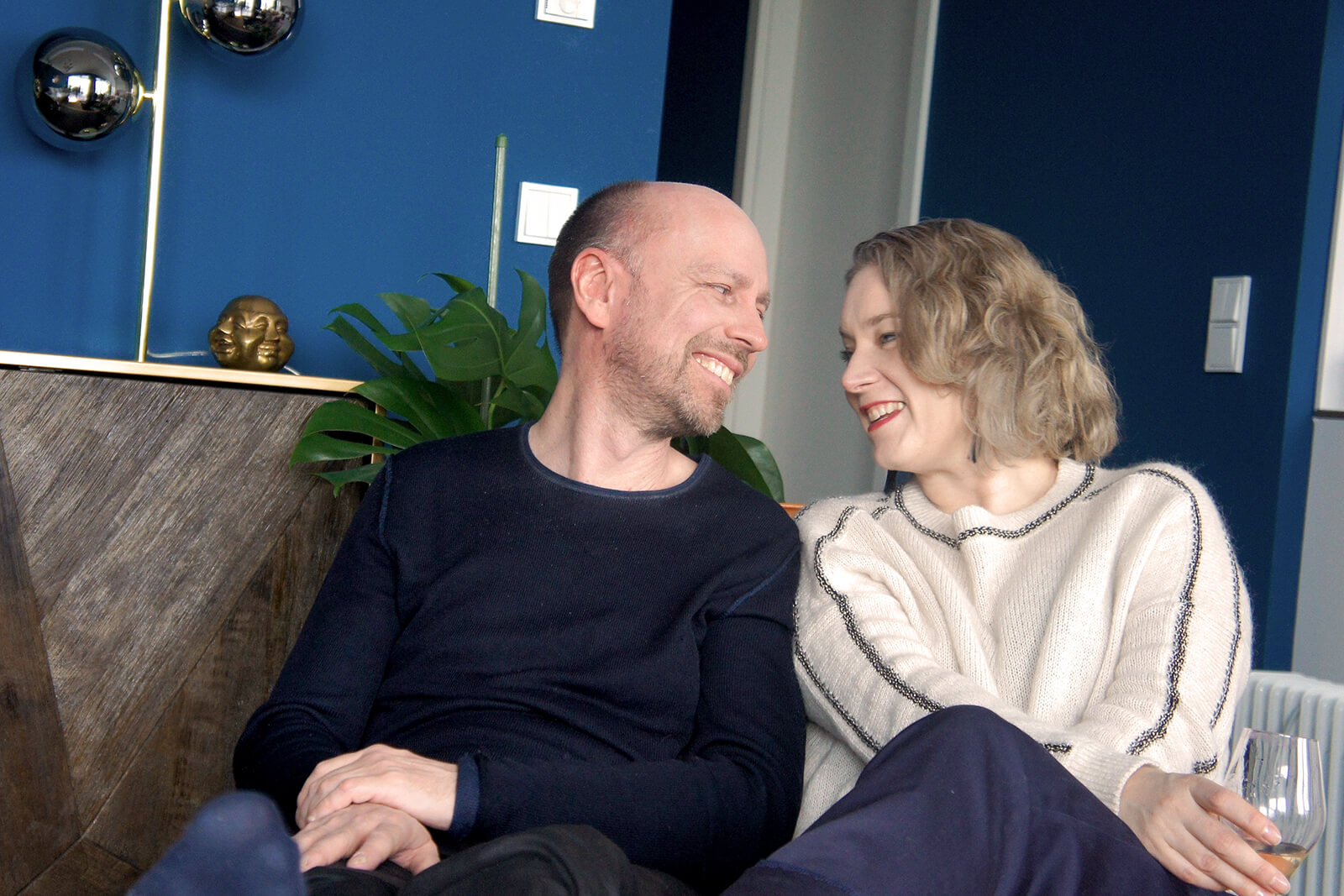 “My conception corresponded to an ideal image that I didn’t know any differently. Today I know much better what my inner needs are and can also communicate them.”

Are you unhappy that your life today doesn’t correspond to what you imagined back then?

Florian: My idea corresponded to an ideal image that I didn’t know any differently. Today I know much better what my inner needs are and can also communicate them. With Nici, I’m in a relationship intellectually at eye level for the first time. It is important for me to be able to communicate with my partner because I have realised that this is the most important thing for a functioning relationship.

Nici: With Florian I have the feeling of coming home. I’ve had relationships where I or my partner have adapted too much to the other person’s expectations. It doesn’t feel good when you realise that the other person is only doing things for you and it doesn’t feel good to bend for the other person. Today I think it’s important that no one loses themselves in a relationship, but that everyone stays with themselves. This also means that despite having the same interests, everyone also has their own space and that we don’t just spend time together. In this respect we are lucky, we share the same interests and passions, it is fun to enjoy life together with Florian. I appreciate that in our relationship everyone can be who they are and that Florian also accepts me with my quirks. 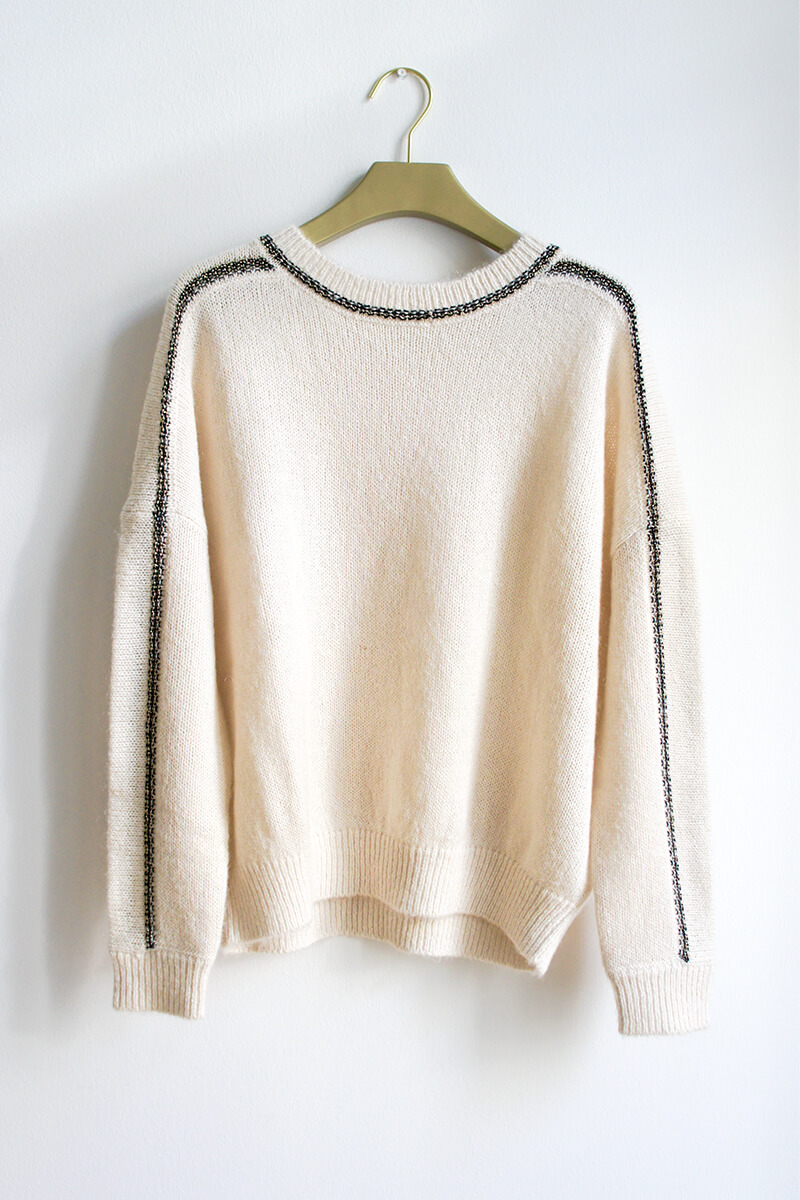 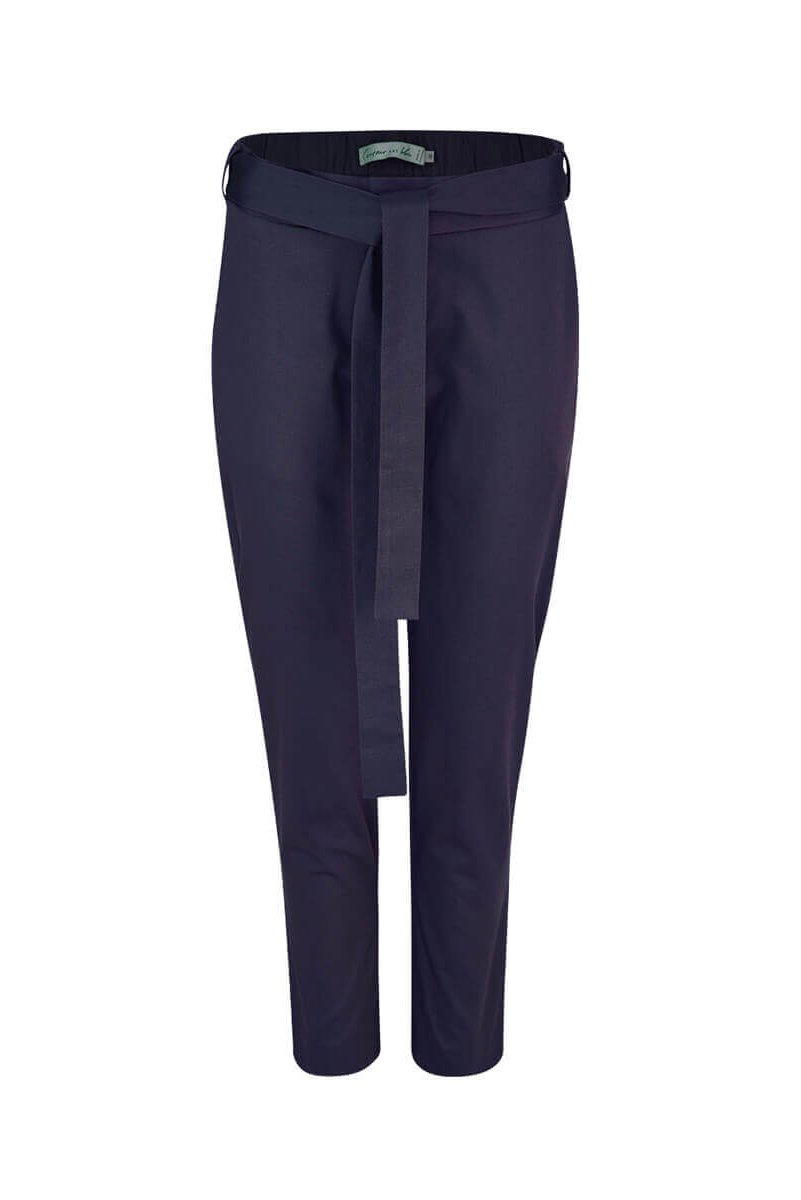 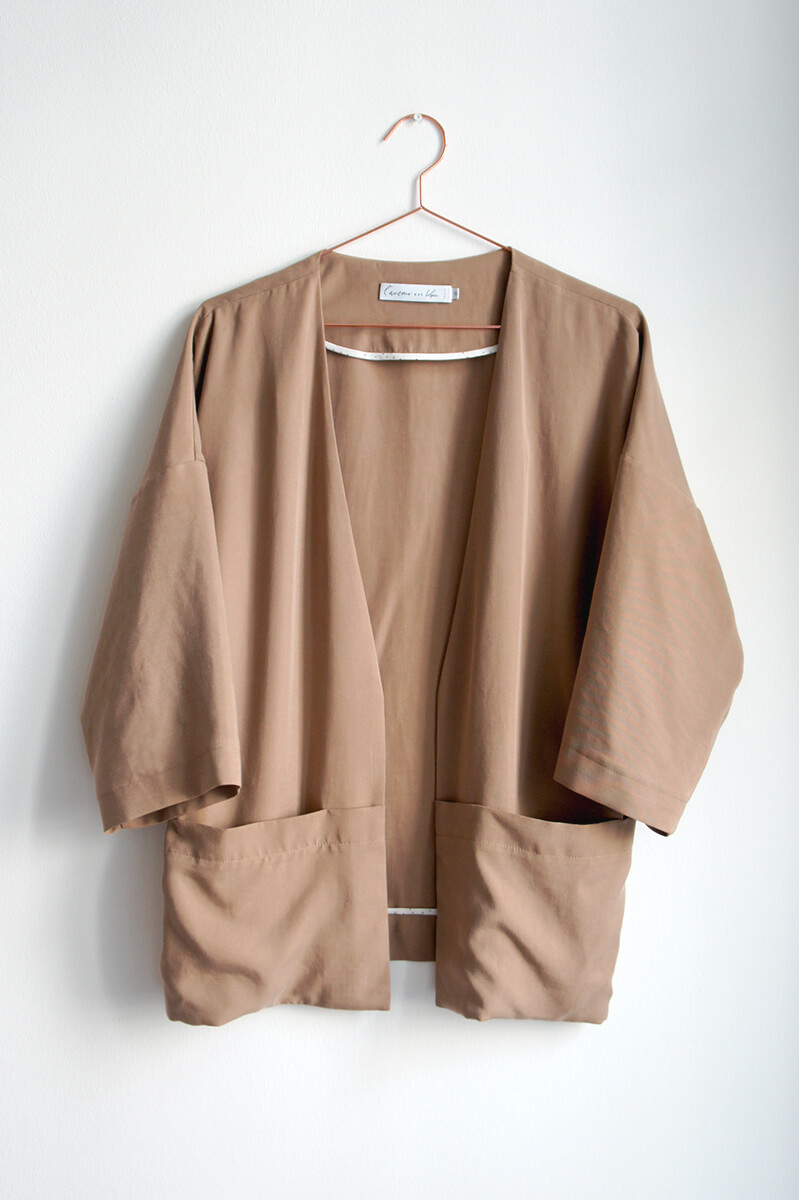 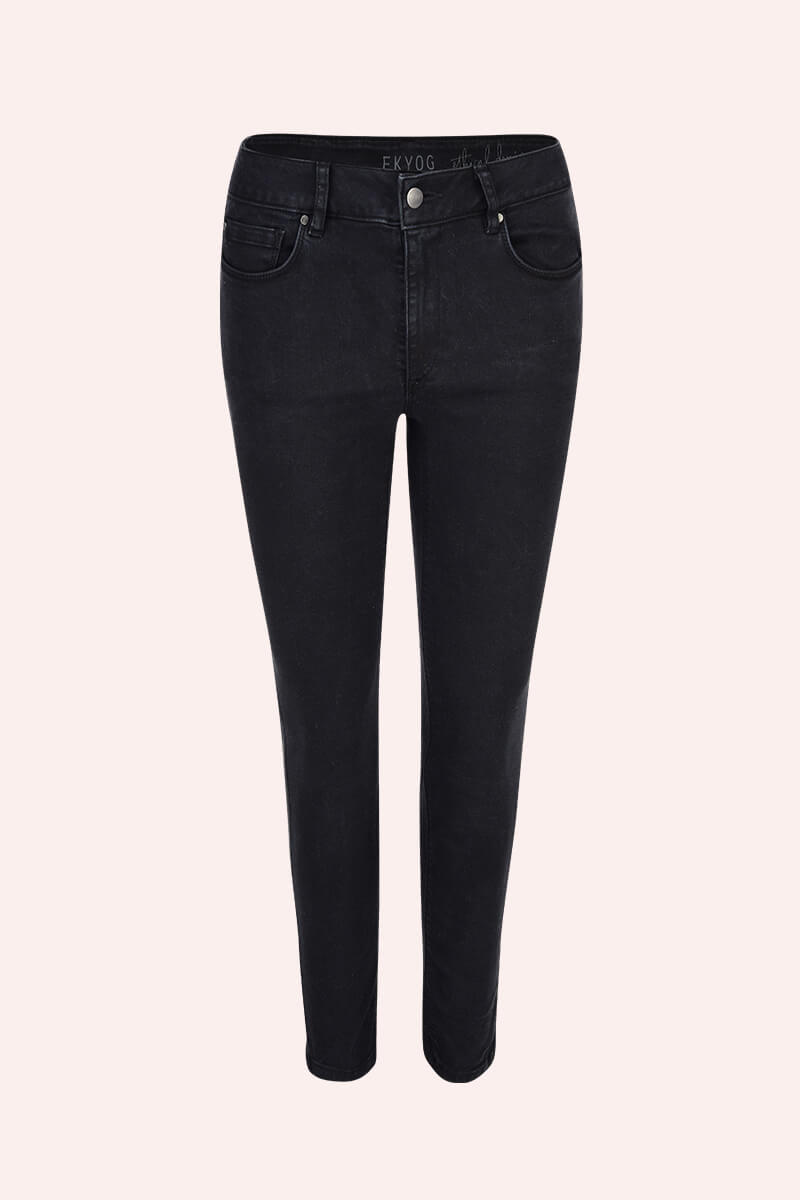